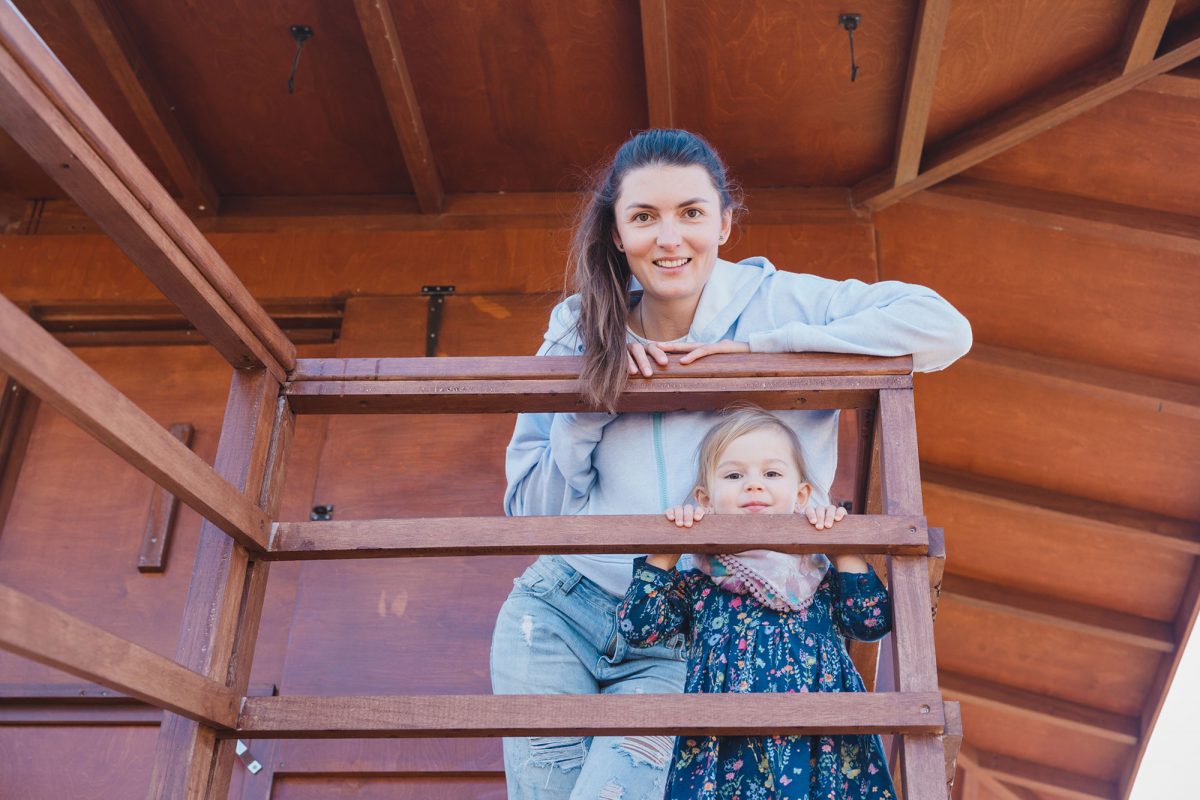 Old wives tales; a widely held traditional belief that is now thought to be unscientific or incorrect.

Old wives tales exist in every day living, but no where more strongly than everything pregnancy and parenting related! From gender predictions, morning sickness cures and ways to induce labor, I can guarantee you won’t escape unscathed without hearing at least one.

Did you crave salty foods during pregnancy? Have a lot of heartburn? Did you eat cheese before that nightmare last night? And of course you’re restless and the kids are crazy - it’s a full moon silly! The list goes on and old wives tales appear in every walk of life - here are a few of our favourites, complete with our personal take on them!

Are the kids a bit mental tonight? Not only can you not even finish your glass of wine, but then you also have a rough sleep? While it has been widely regarded that a full moon will cause the ‘crazies’ to come out, and the kids behaviour will be atrocious, there hasn’t been many proven studies that show a full moon can cause all of the above. There has however been a study that showed sleep was harder to come by around the full moon periods - so maybe you’re not going crazy after all.

Heartburn during pregnancy = hairy baby. An old wives tale I can in fact attest to! During both of my pregnancies I had really severe heartburn. At first I didn’t even know what it was as I’d never experienced it before, but I ended up on some pretty strong medication to help keep it at bay. Both of my babies were born with a decent amount of hair, and I’ll never forget the moment during labor of my first baby when the doctor was securing a heartbeat monitor on her head (while she was still inside of me), he exclaimed “I can feel the hair!”. Yes, I’ll surely never forget that moment, even being 8 ams dilated with no epidural! There has now been studies that have shown an increase in mothers experiencing heartburn during pregnancy, and babies born with more hair than the average newborn - so this one, is actually true!

Have you been trying for a baby and had somebody say to you “Well don’t let him have any hot baths will you!”. This is because the tale has been passed down from woman to woman that a hot bath can lead to a deceased sperm count for the gents - and again, science has proven this one to be true. So far so good old wives, so far so good.

Gender predictions is where the tales really ramp up - there are so many! I’m sure a lot of you probably tried some of them yourselves, possibly at a baby shower. Did you get it right? Salty food is supposed to indicate you’ll be having a boy, whereas sweet food is a girl. For me, this was 100% accurate with my daughter - as a fully confessed savoury person, who barely ever ate chocolate, I gained a huge appetite for it when pregnancy the first time around. This however has stuck with me and I could polish off a family block a night if left to my own devices - no one told me anything about ongoing symptoms!

The old ‘carry high/carry low’ is touted by women everywhere. Again, for me this one was fairly true, I did take side by side images that show I definitely carried lower with my son but he was also baby number two (in a very short period of time) and this could just be my bodies new
shape.

Ring on a string - a baby shower favourite! Tie a ring on a piece of string and hang it above your belly as you lay down. If it circles, you’re said to be having a girl. Side to side, and a boy is due!

And then we get to the inducing labor section of the tales. As quickly as I can guarantee you’ve been chomping down on ginger biscuits for your morning sickness, I know you’ve tried one of two of these!

Chilli or hot spicy food, long walks, jumping up and down, stairs, having intercourse, pineapple, raspberry leaf, evening primrose oil, castor oil - the list is expansive! I tried all of the above (yes, I was desperate) and was still induced, though I have heard people swear by some! Each has a different reason thought to help, and it mostly comes down to stimulating your uterus and hormones to entice labour to begin. Eventually though the most appropriate ‘mum advice’ will ring true and that is ‘the baby will come when it wants to’.

And while there are merit to some of these tales, there are some down right ridiculous ones. Like if you’re ‘glowing’ - you’re obviously having a girl, and she will be born and take all of your looks away from you. And if your labor is arduous, long and really difficult then it’s a boy (one I can certainly debunk given my first labor with a girl!).

Cheese before bed gives your nightmares, an apple a day keeps the doctor away, a dark line on your pregnant belly indicates a boy. Not to mention the ‘don’t wear wet hair outside or you’ll catch a cold’ and ‘hair of the dog’ (though that one I definitely try..).

The old wives might have known a thing or two, and so I think it’s probably good to mix a little common sense with a little old wives tales together for a sensible, slightly mythical outcome. What was that thing about not standing on the cracks on the pavements? Oh wait, I don't think the old wives warned against crocodiles.